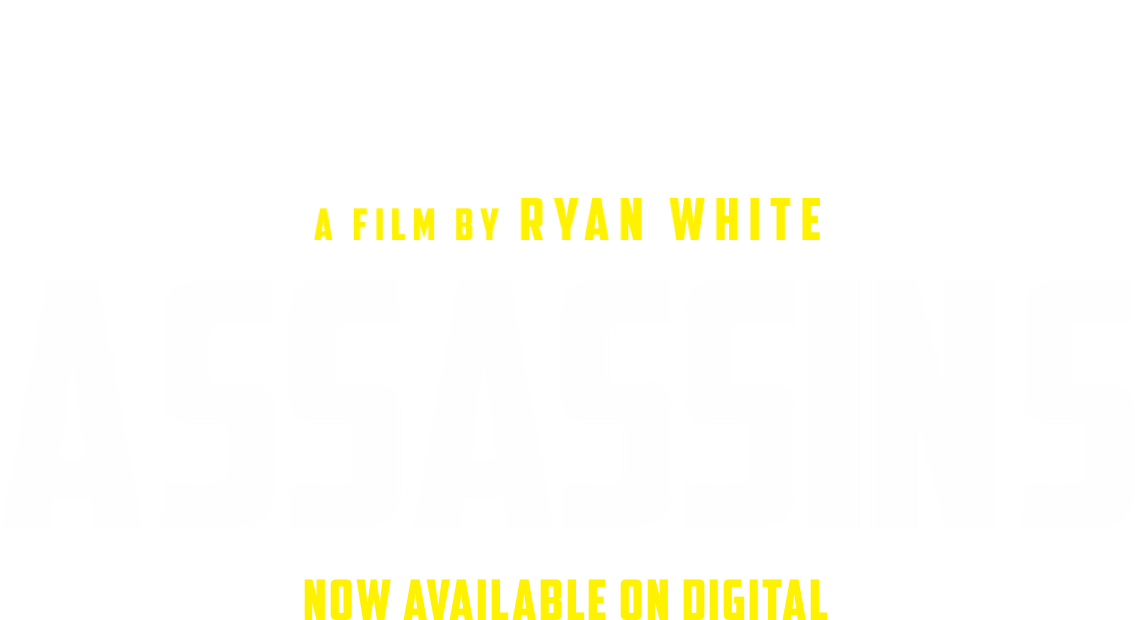 The audacious murder of the brother of North Korea’s Supreme Leader Kim Jong-un in a crowded Malaysian airport sparked a worldwide media frenzy. At the center of the investigation are two young women who are either cold-blooded killers or unwitting pawns in a political assassination. ASSASSINS goes beyond the headlines to question every angle of this case, from human trafficking to geo-political espionage to the secretive dynamics of the North Korean dynasty.